After three weeks on trail, I took my second zero day, in the very quiet Pie Town. 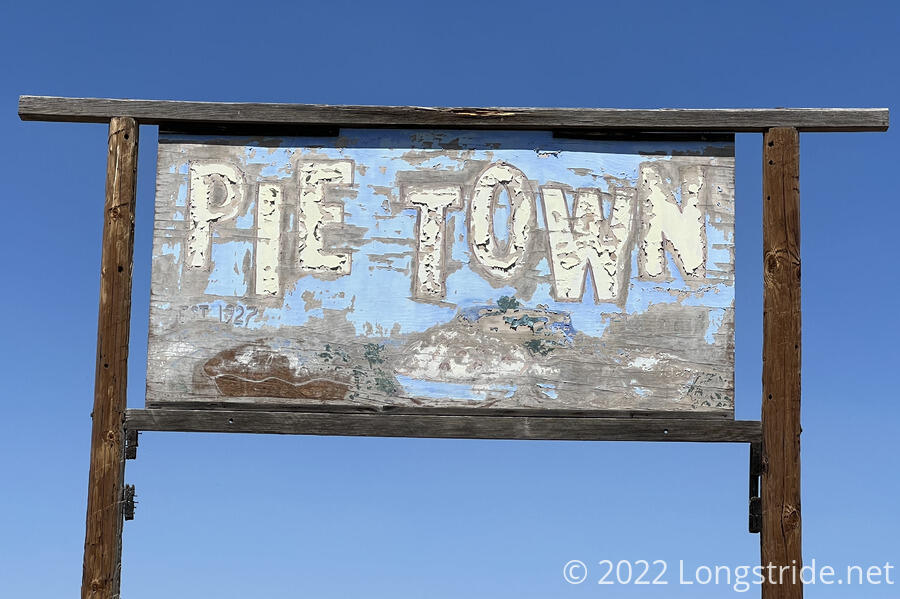