Although a “lazy” day of not hiking, I still had a quite lot of things to do today. 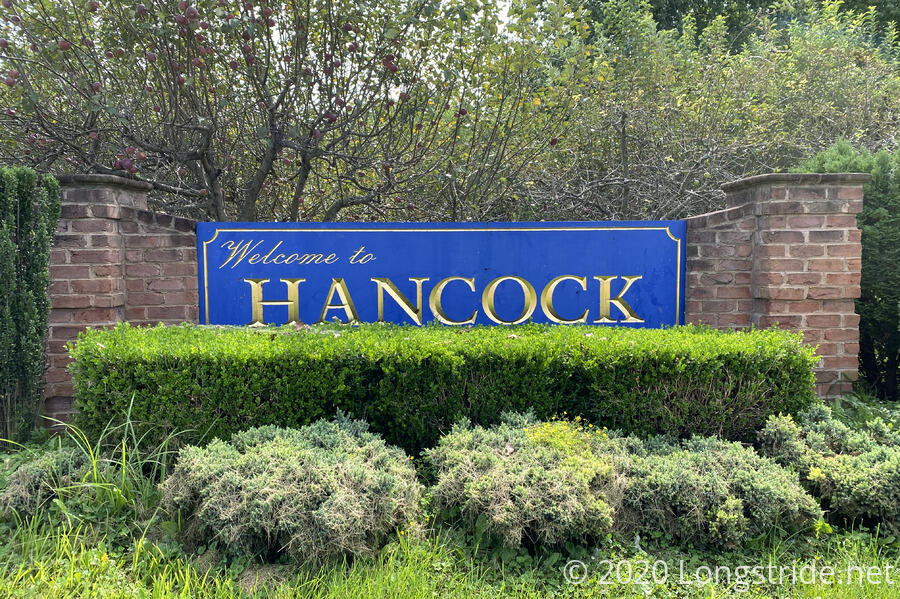 I will be deliberately lazy about one thing, though: instead of prose, a bullet-point write-up of the day.

No alarm for tomorrow, since checkout isn’t until 11 and I have a short day planned for tomorrow.