Thursday was a 10 mile day, from the road to the hostel we were evacuated from, to Brown Gap. Relatively short, but also very uphill (over 3500 ft of elevation gain). We got started somewhat late, around 10:30, after a delicious continental breakfast (with waffles!) at the Best Western, with Beast's parents, who dropped us back off at the trail where we left off. (Thanks again!)

The hike itself was largely unremarkable, except for a communication tower on Snowbird Mountain that looked like a UFO. 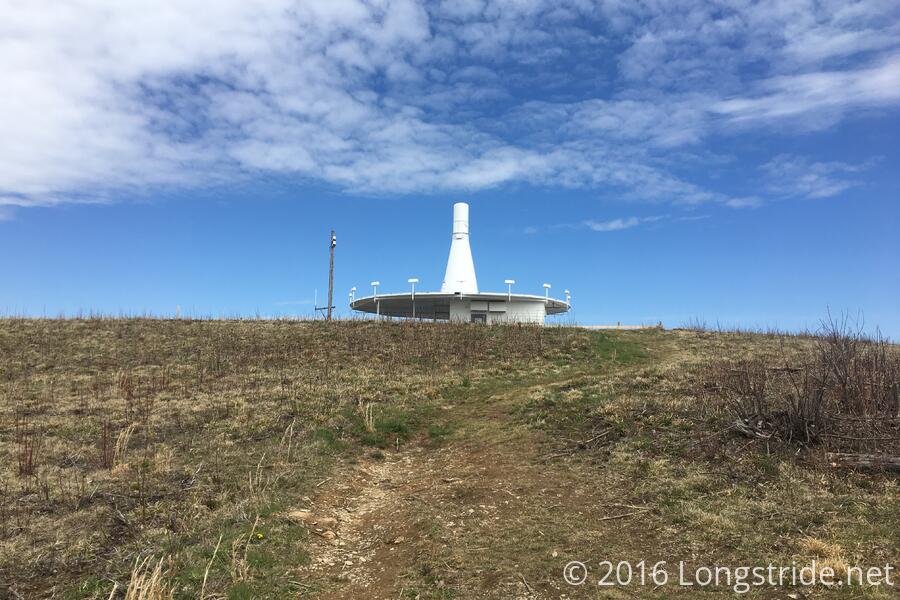 With the short distance, we reached camp early, around 3 or 3:30. Beast was very excited to set up his new tent, which was quite luxurious and spacious compared to his old tent.

We gathered wood for a fire, which we deemed to be extremely successful. We ran out of smaller kindling sticks, so our several big logs did not fully burn, but it was still very warm, and kept the bugs away for a few hours.

The skies looked clearer than we were expecting, so we're probably missing good stargazing at Max Patch. Oh well.

Tomorrow: as previously planned, get as far as we reasonably can to allow us to get into Hot Springs for the trail festival as early as possible. We may go as far as 18 miles, to Garenflo Gap. 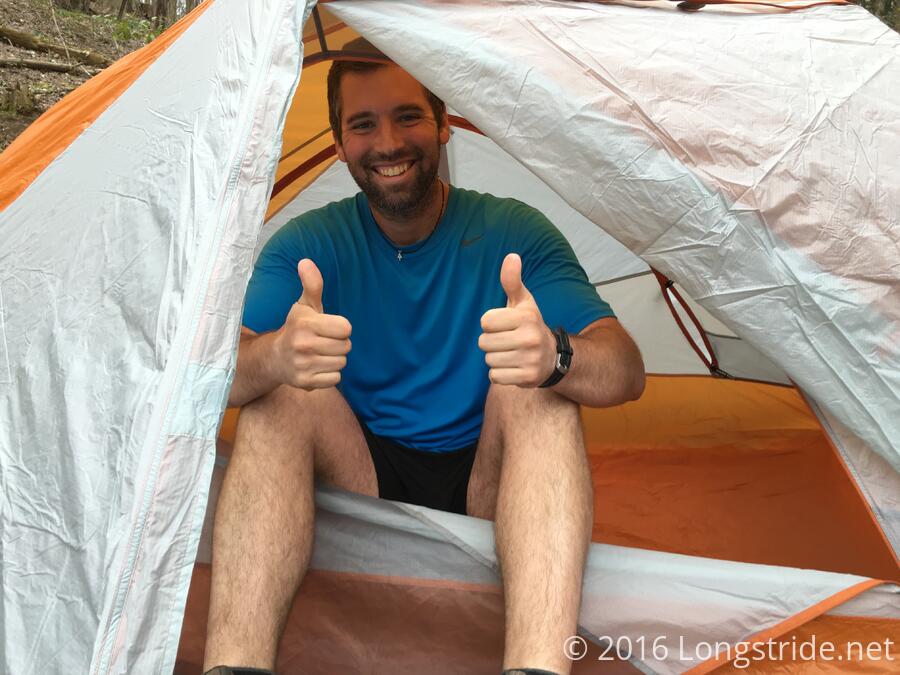 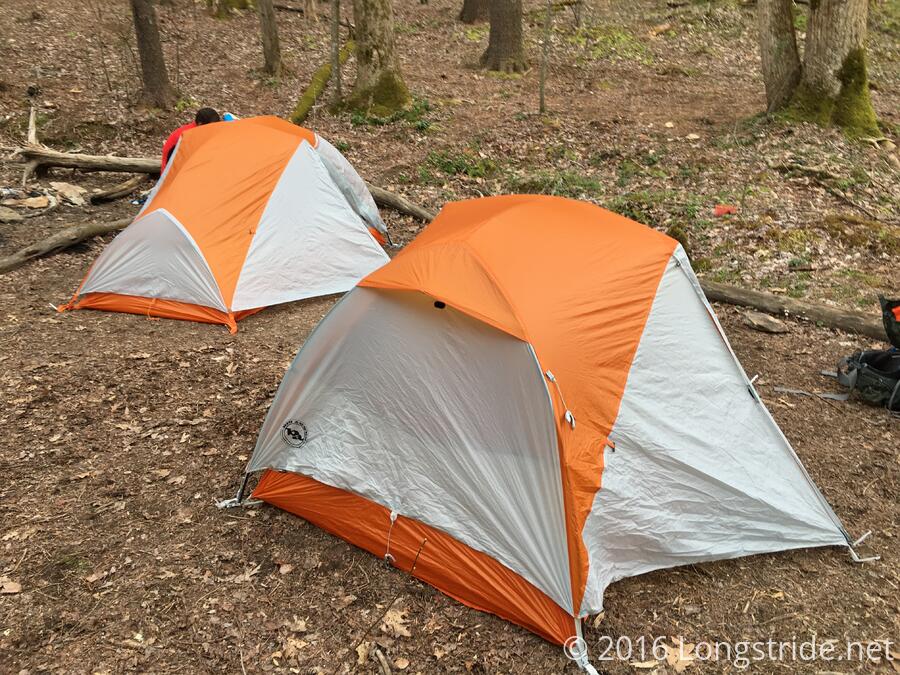